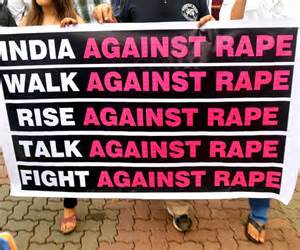 How it all started?

Bollywood – There was a phase in Bollywood from late 70s to the early-90s where people particularly in Bollywood started to glorifying rape. All these villains were originally glamorised just for being evil and hitting or torturing the mother or sister of the hero which transferred into cheap sense of raping any women which initially changed the mind sets of people. We all have seen Shakti Kapoor as a villain in most of the old movies where he has been initiated to treat a woman like that. Bollywood obviously has a lot of influence in our society which initially gives an idea to people Oh! That’s how one can humiliate a lady in indirect forms. 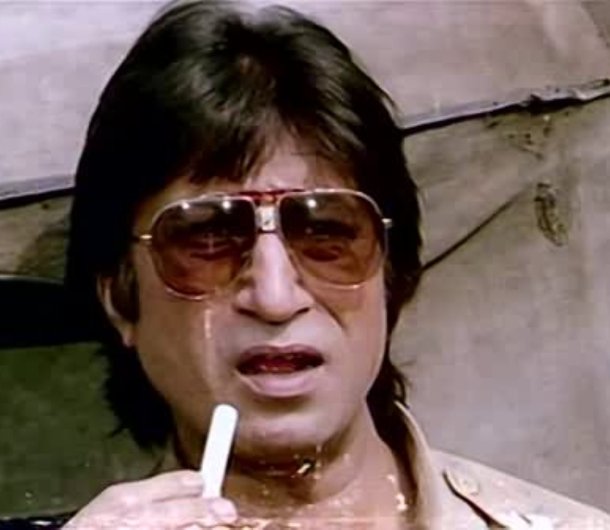 In the movies a woman has always been shown in a bad light, even if she says no it’s a yes to the man and in reality this has been happened a lot. Why our woman always been forced? What if she is really not interested in you? And if you say NO to that person in any matter they will consider themselves to have a right and do anything with you. As it always ends to ego which cannot be changed by anyone.

We ourselves have over sexualised the body of a woman. We are not considered as woman. The minute a woman walks on street, she gets conscious that is my chest fully covered? Can somebody see my back side? Are my legs visible? We ourselves are made to feel if anything happens in future it is our fault and it is so beautifully done with generations of guilt being pushed to you. The body of a female does not exist to be sexualised it exists a body. It’s not how we get dressed up, it’s how people look at us. They even look sexually to younger girls of 5-6 age. How can you justify their clothes and the violence that is affected on them?

The worst thing is how our society plays a role in our lives. A recent case was held in America where the woman was passed out on the floor and the man was drunk, he thought it was okay to rape her. After everything everyone kept on saying how amazing his life could be if he didn’t take alcohol (as he was considered to be a nice guy) rather than asking why he raped? Society kept on asking the questions to the victim that why was she passed out on the floor? So this is how weird our society is and can be. It’s not India where rape happens. This is something happening all around the world.

How can this be changed?

From a very early age all man should be taught how to behave with a girl and consider them to be a normal person rather than over sexualised. The root of the problem is education and differences between men and woman. It should be taught that men and women are equal.

I am someone who struggles, fights, loves, craves and feels every emotion like any other human being..... View all posts by Aanchal

Until I know this sure uncertainty, I'll entertain the offered fallacy.

Existence is illusory and it is eternal.

A blog to express my views

harshadar
Half earth, half sky